Editorial Team Note: Bout time someone made a stand. It’s to the point where people are afraid to speak. It has to STOP and these parents know how to turn up the heat!

Fearlessly turning up the heat!

Part 2 of 3
(Caution: Some explicit language below.) 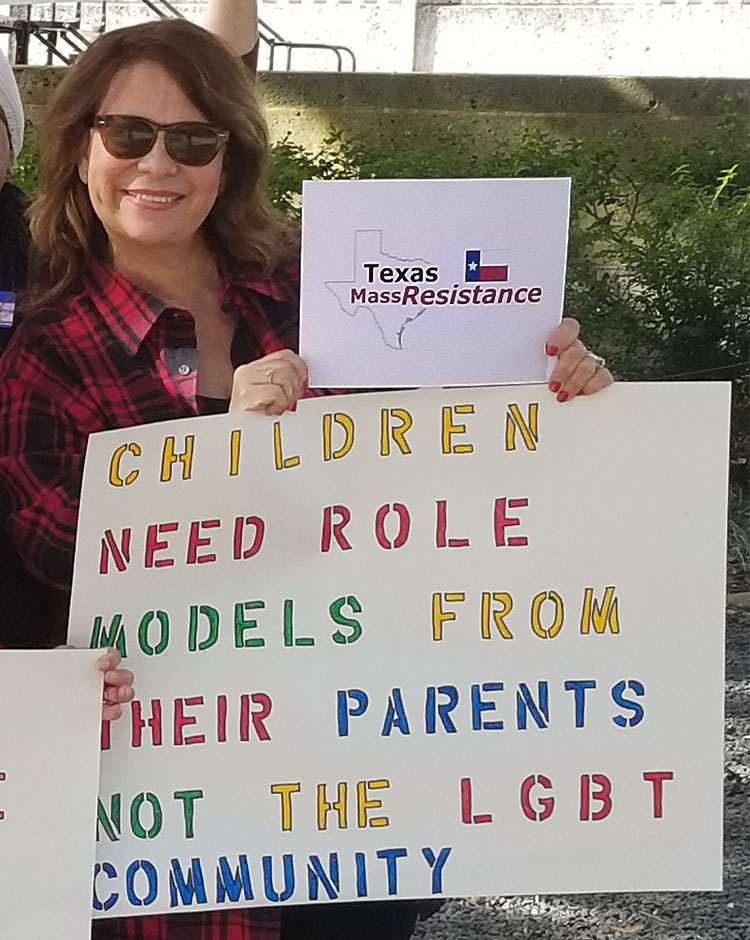 This Texas MassResistance mother is not afraid to speak out about this insane situation!

As we reported in Part 1, several pro-family groups had been battling the harmful “Drag Queen Story Hour” (DQSH) event in Houston, Texas since July 2018. In November 2018, Houston MassResistance parents jumped into the fight by directly confronting the city council and mayor during the public comment section at their meetings. After a three-month battle…

I am a retired admin officer. My interests include supernatural phenomena, tarot cards, movies, social activities and more.
View all posts by aquarianmist →
This entry was posted in Political. Bookmark the permalink.

This site uses Akismet to reduce spam. Learn how your comment data is processed.